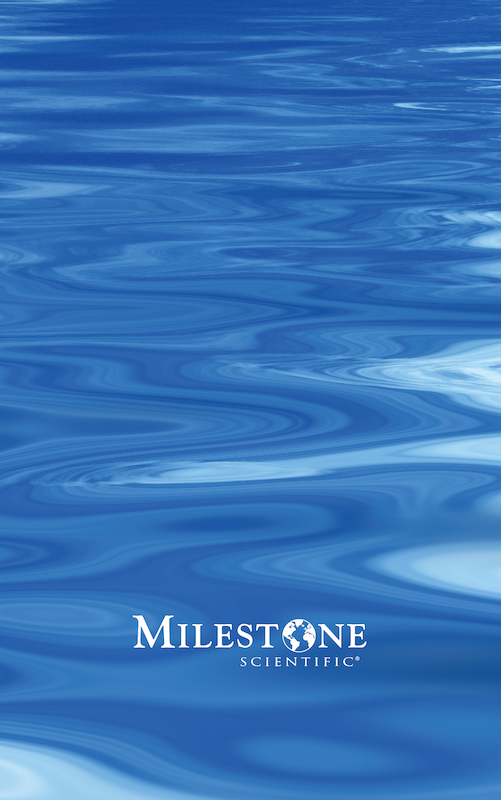 Gian Domenico Trombetta has been a director of Milestone Scientific in May 2014 and served as the President and Chief Executive Officer of Milestone Scientific’s Dental Division (Wand Dental Inc.) from October 2014 until May 2020. He founded Innovest S.p.A in 1993, a special situation firm acting in development and distressed capital investments. He has been its President and Chief Executive Officer since its inception. He served as the Chief Executive Officer or a board member of several private commercial companies in different industries including both industrial (e.g. IT, media, web, and fashion) and holding companies. Before founding Innovest, Mr. Trombetta was Project Manager for Booz Allen & Hamilton Inc., a management consulting firm from 1988 to 1992. Mr. Trombetta holds a degree in business administration from the Luiss University in Rome, Italy, and an MBA degree from INSEAD-Fontainbleau-France. Mr. Trombetta business background and experience has given him the expertise needed to serve as one of our directors.