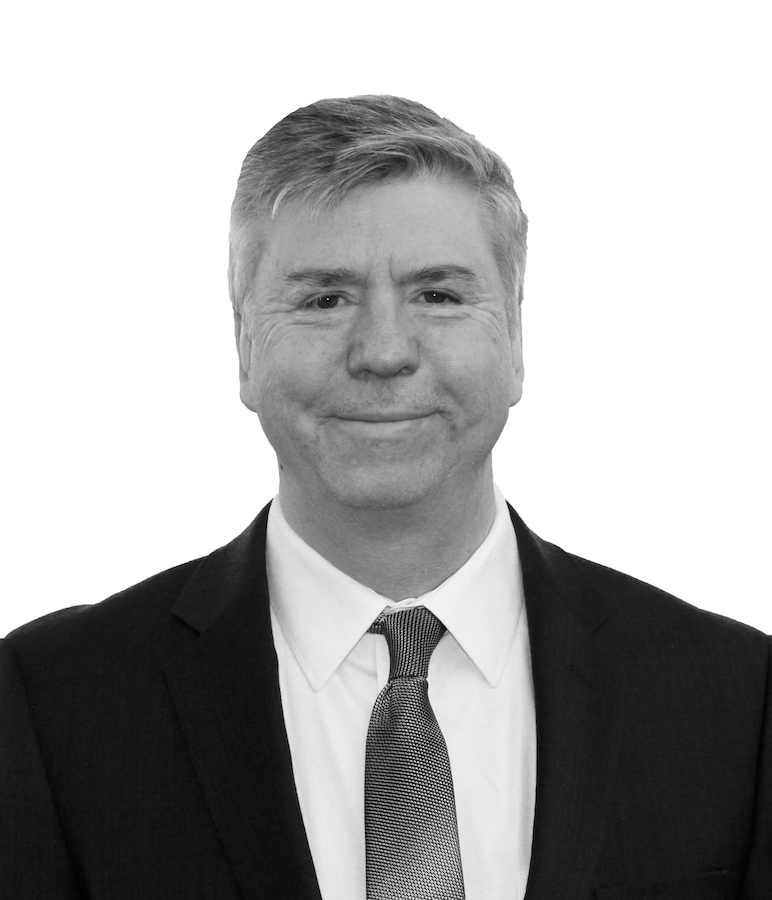 A British native, Andy has a Bachelor Science in biochemistry and an MBA from Bradford management School, UK.  He started his career with GlaxoSmithKline in their sales and marketing department, and quickly moved into leadership positions.  In 2005, he moved from pharma into the medical device industry with Straumann UK Ltd as managing director of the United Kingdom and Ireland.  Andy led the Straumann team to become the number one dental implant company in the UK.  He climbed to the role of global head of regenerative products with the Institute Straumann AG in Switzerland.  In this role Andy grew the international footprint and key opinion leaders in the franchise.  Following a double digit growth over three years, he was promoted to executive vice president in North America and was part of the executive management board for the group.

During Andy’s 12 year tenure with Straumann, the North America was able to achieve 12 consecutive quarters of market share gains.  Following this success he moved onto Hu-Friedy as senior vice president of strategic and emerging markets for dental instruments in the Americas and Asia Pacific.  With his continued success, his career led him to medical healthcare as president for the Americas with Belimed, an international infection prevention company.  Andy utilized his expertise in infection prevention and launched the Danish company UVD Robots to the Americas, prior to his return to Dental with Milestone Scientific.